The  Island of Buda offers a unique nature frame, unique and singular. A biologically rich landscape that brings together communities of waterfowl most important in Catalonia. 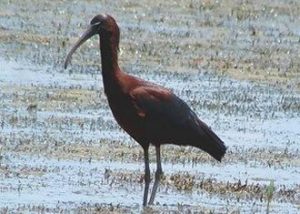 In Buda birds have international relevance both for reasons of quantity by the number of individuals counted, and quality, the variety of species cited. The “Calaixos” Buddha house interesting waterfowl nesting colonies of waders, ducks and herons, among which stand out the glossy ibis (plegadis falcinellus) and great egret (Egretta alba) as a single species in Catalonia. 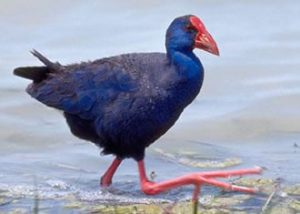 During winter thousands of birds from northern Europe come to escape the cold and delta are large concentrations of ducks, coots and waders in the ponds and in flooded rice fields. The surveys conducted annually by the Nature show that 50% of birds are in Delta Buda, so that half of the birds of the delta are concentrated in 3% of its surface. They have come to see more than 350 of the nearly 600 species in Europe, which makes the island of Buda in one of the richest areas of Catalonia in ornithological wildlife.

Below is a list of links the most abundant species in the ponds and rice paddies along the year.