The Island of Buda is considered Natural Park area Ebro Delta by Decree 332/1986 Park declared. In September 1987 he was listed by the EU member states as a natural area of  special relevance for the conservation of birds in accordance with the directive of the birds, Special Protection Area for birds (SPA, 79/409 EEC). The Convention on Wetlands signed in the city of Ramsar, Iran, in 1971, is an intergovernmental treaty which provides the framework for national action and international cooperation for the conservation and wise use of wetlands and their resources. Buda is included in the list of wetlands of international importance as Ramsar resolution March 15, 1993 (BOE 73, March 26, 1993). Also part of the special protection of the environment and landscape (PEIN) according to the law 12/1985 of protected areas which aims to define the main lines of action for the conservation of natural heritage and sustainable development of space, which includes general rules of organization and regulation of uses (use of natural resources, etc..). 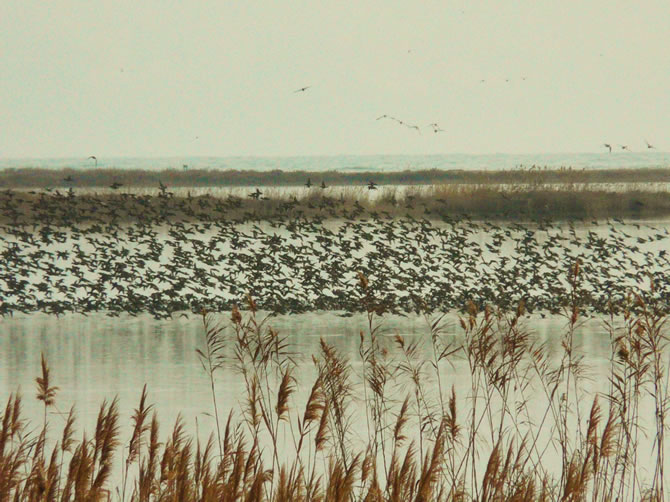 The bird surveys reveal that nearly half of the delta waterfowl concentrate on the “Calaixos” Buda etc.).

Since its creation in Buda PNDE performs studies for the knowledge and conservation of the natural heritage of the island in which scientists involved in each of the animal and plant orders represented by a large contingent of special species richness in Buda. Thus the island is constantly visiting ornithologists make observations, census and bird banding campaigns and placing nest boxes to facilitate breeding of scops owl (Otus scops) and the proposed establishment of new breeding colonies Adouin·s Gull (Larus adouinii) on the island of Sant Antoni, herpetologists who study the evolution of reptiles and amphibians in water pipes, paddy and ultimately develop a project to reintroduce the genre Emis orbicularis tortoises, entomologists, who collect and particularly lepidopteran insects that act as biomarkers under BMS (Butterfly Monitoring Scheme); Quiropterologist research team natural science museum the very interesting Granollers studying different populations of the species Pipistrellus bats as nathusii considered extinct in Catalonia in the early twentieth century, and with only 15 citations documented in the Iberian peninsula, the center of the Natural Park of Ichthyology fish census carried out in the canals and drains, also for the evolution of populations fartet (Aphanius iberus) and Samaruco (Valencia hispanica). Also carried out studies of Botany, Limnology, … 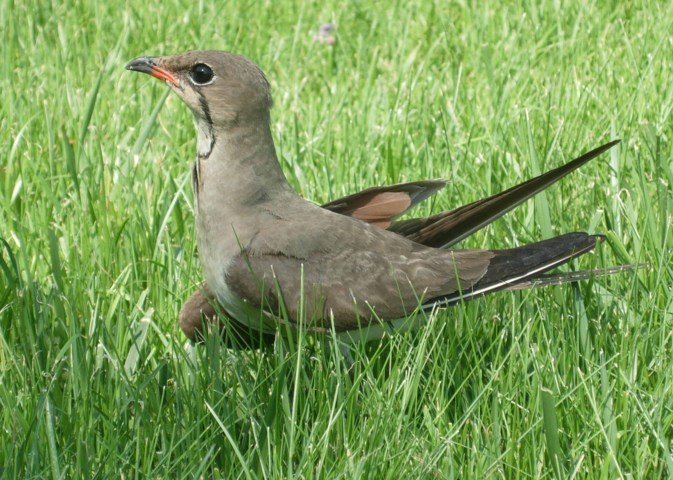 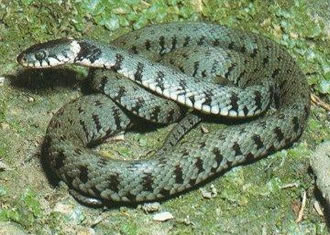 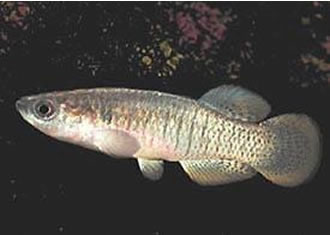 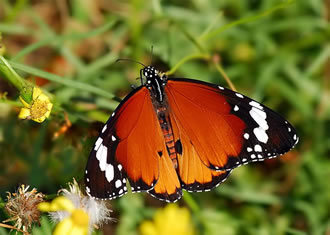 The will of the owning family has always been open to facilitate the study of the natural values of their property, so it is kept informed of the research established and progress or discoveries made, offering support and collaboration of the different groups researchers.